I collaborated with YESTERDAYS to create these rad enamel pins! 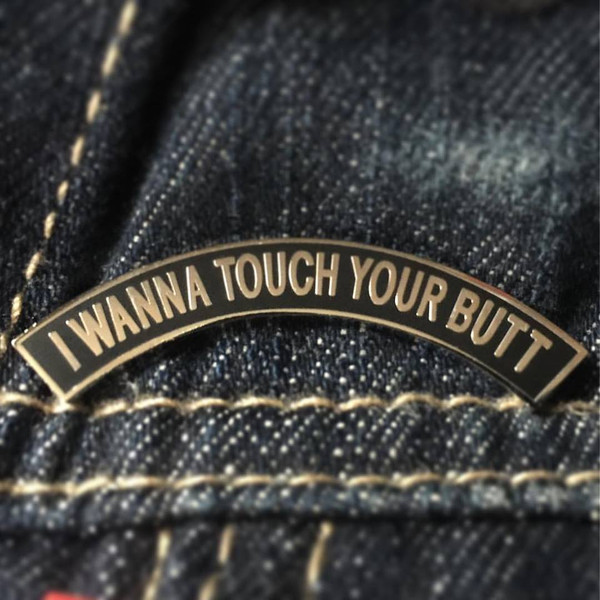 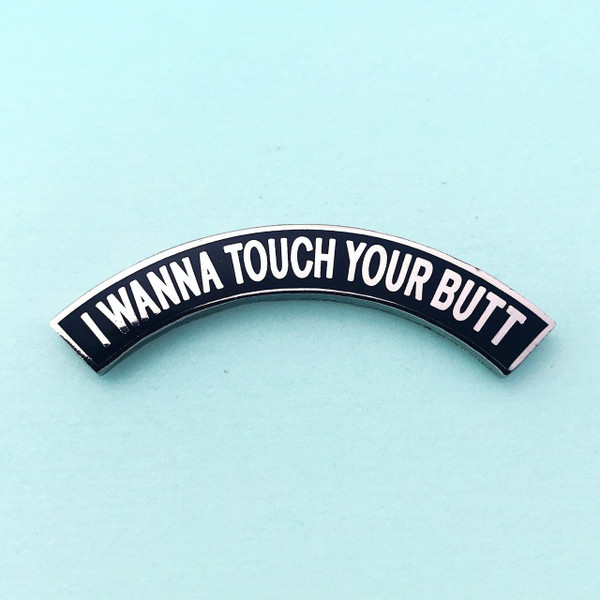 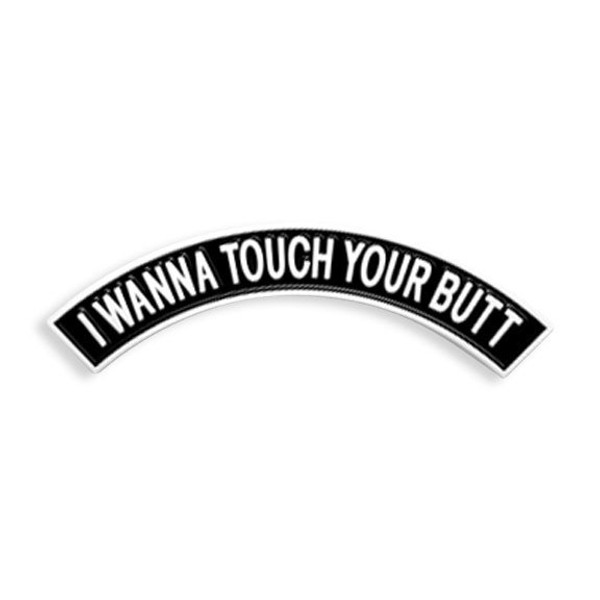 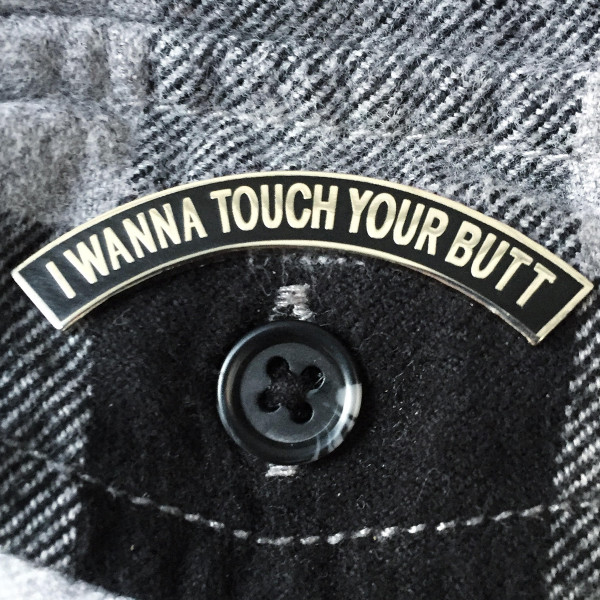 So nice I bought it twice

I may have purchased two as presents but then purchased two for myself. One I lost and then I repurchased. It was my fault that it fell off the first time. Placed it on too thick of a lapel. I really like this pin apparently

Say What’s Really On Your Mind

Is this the best pin ever? Maybe. Is this what’s on your mind? Most likely. Get one, they’re all kinds of awesome.

I originally encountered Brian's "I wanna touch your butt" pin via an indtagram post by Colonel Tony Moore. Once I stopped laughing, I tracked down where to get one. But no! Sold out! So I bookmarked it and set a two week reminder on my phone. Two weeks later, back in stock, I ordered two. Upon arrival, the pin was exactly as I'd hoped. However, no sooner had I attached the pin to my jacket and headed to work when a coworker fell in love with the pin and began to desire one herself. Back to Brian's online store, I ordered a third! I then gave mine to the young lady who was so in love with the pin. Many hugs and thank you's later, I've made someone's day, and await my replacement, in order to redecorate my jacket, again. This pin is hilarious. I love it.