Here's another collection of new and prelim sketches that I've taken from my personal sketchbooks. 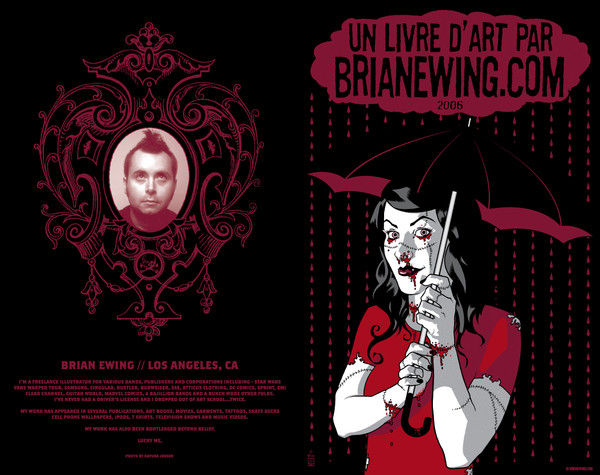 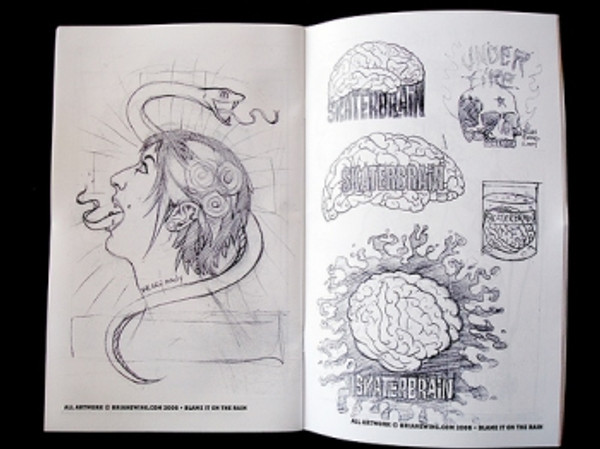 Fantasic drawings by a Modern Master.

Brian Ewing's style is admirable and distinctive. I can always spot one of his works instantly. It has been said by many artists and collector's, "Wow, can he draw!! It is definitely so as this sketchbook will prove. I urge you to get this for your library. Makes a great gift too.

Awesome art in there!

This sketchbook is a great way to have an insight on Ewing's early style. There are some very good ideas in it and it makes you wish they were the things you were drawing on your notebook in school ;)

So much cool work!

I've always had a fascination with seeing people's sketchbooks. There's so much raw stuff that might never make it to a finished piece. It's really cool to get to see this stuff. Buy one!